Dubai Police has always used the highest technologies to maintain one of the safest cities on earth. Dubai's ultimate goal is the happiness of its community.

This is a cut out version for the flowmotion and transitions in one video.

Dubai Police Academy Graduated 117 candidates from the United Arab Emirates and other Arab countries in the region where they also performed different portraits inside the Coca-Cola Arena. This year, unlike any previous year, a massive ceremony in which light arts, formations and 6D shows where performed - the first of its kind in the world.

With a team of 4 people - I directed, filmed hyperlapse and edited the video that went viral across social media platforms. 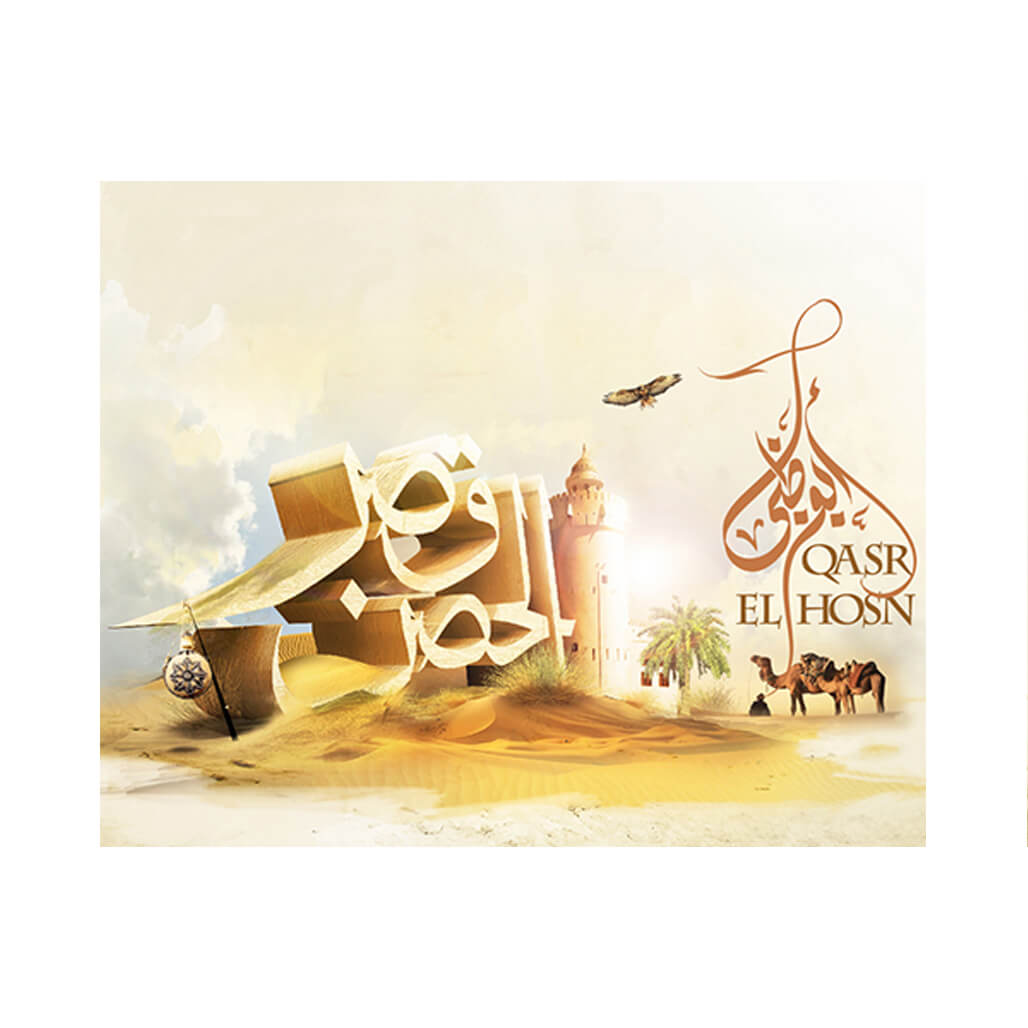 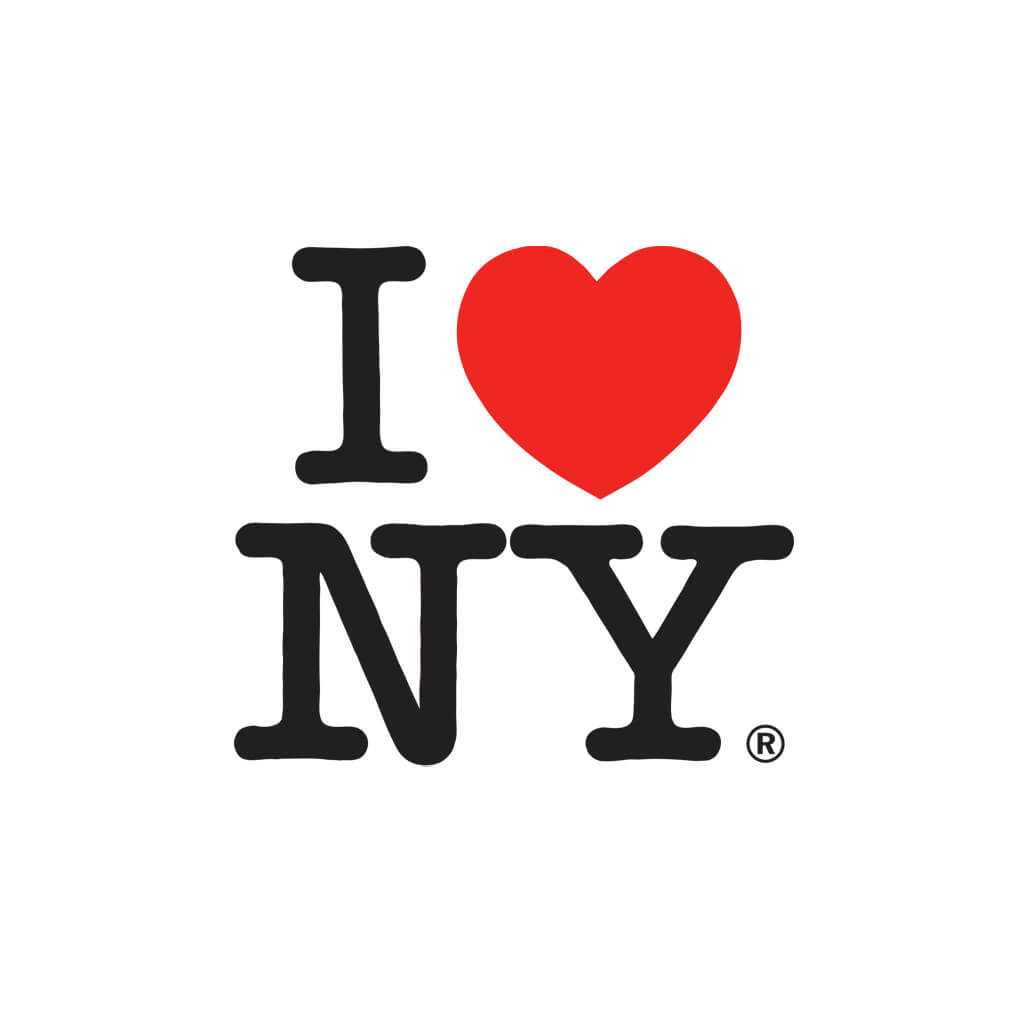 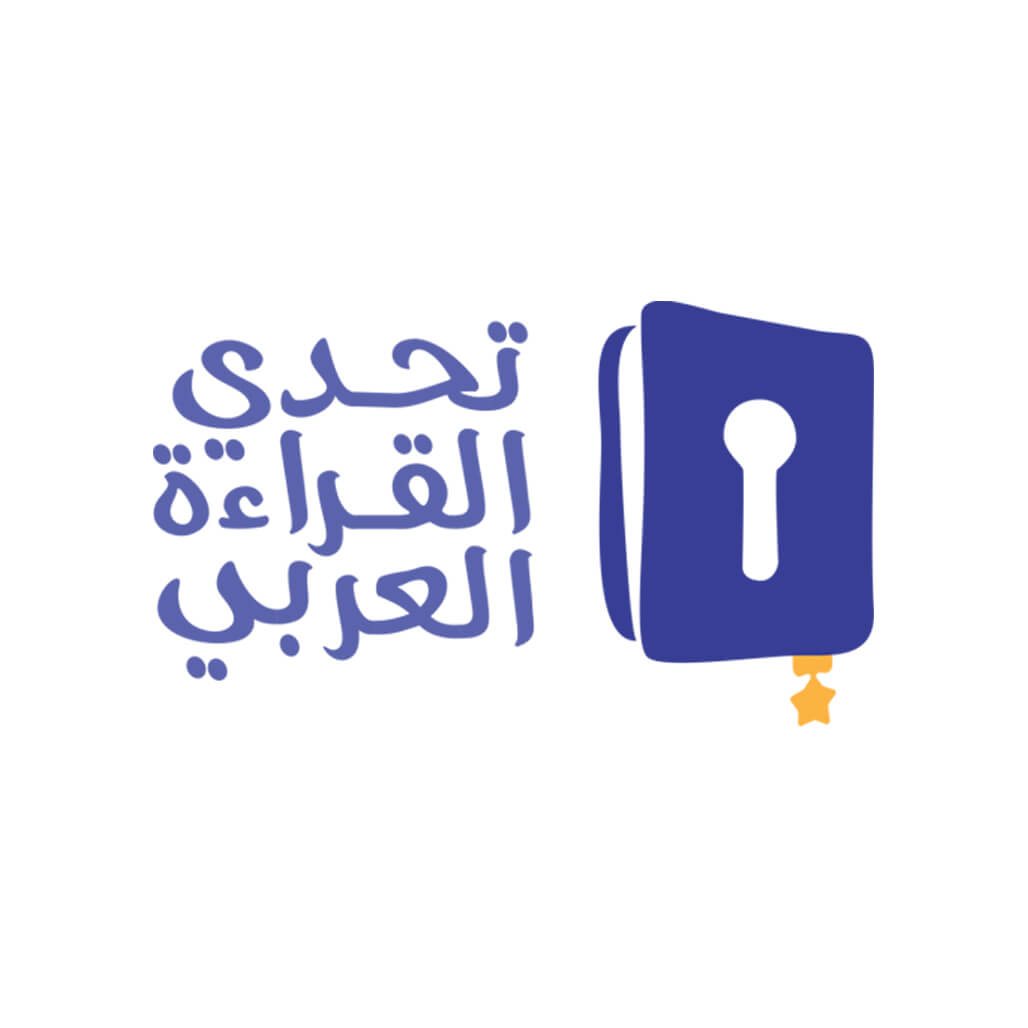 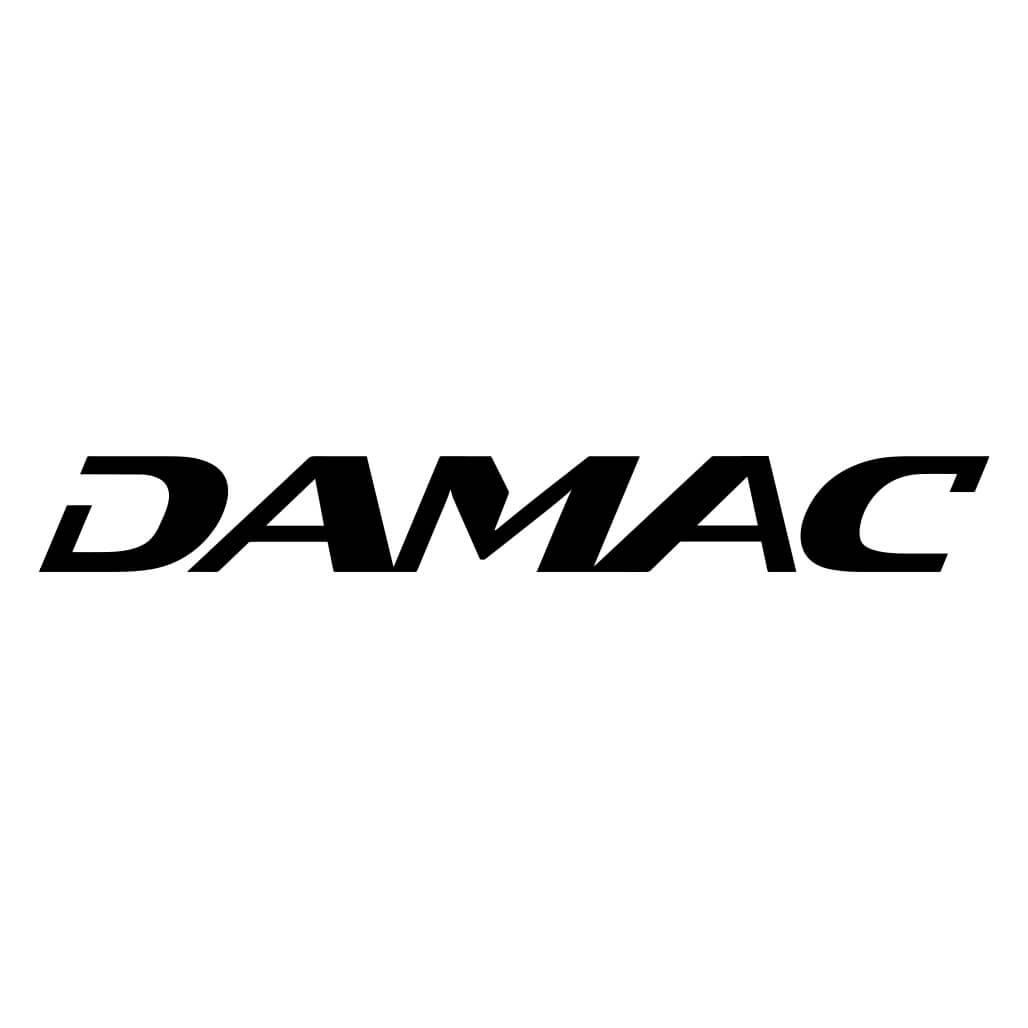 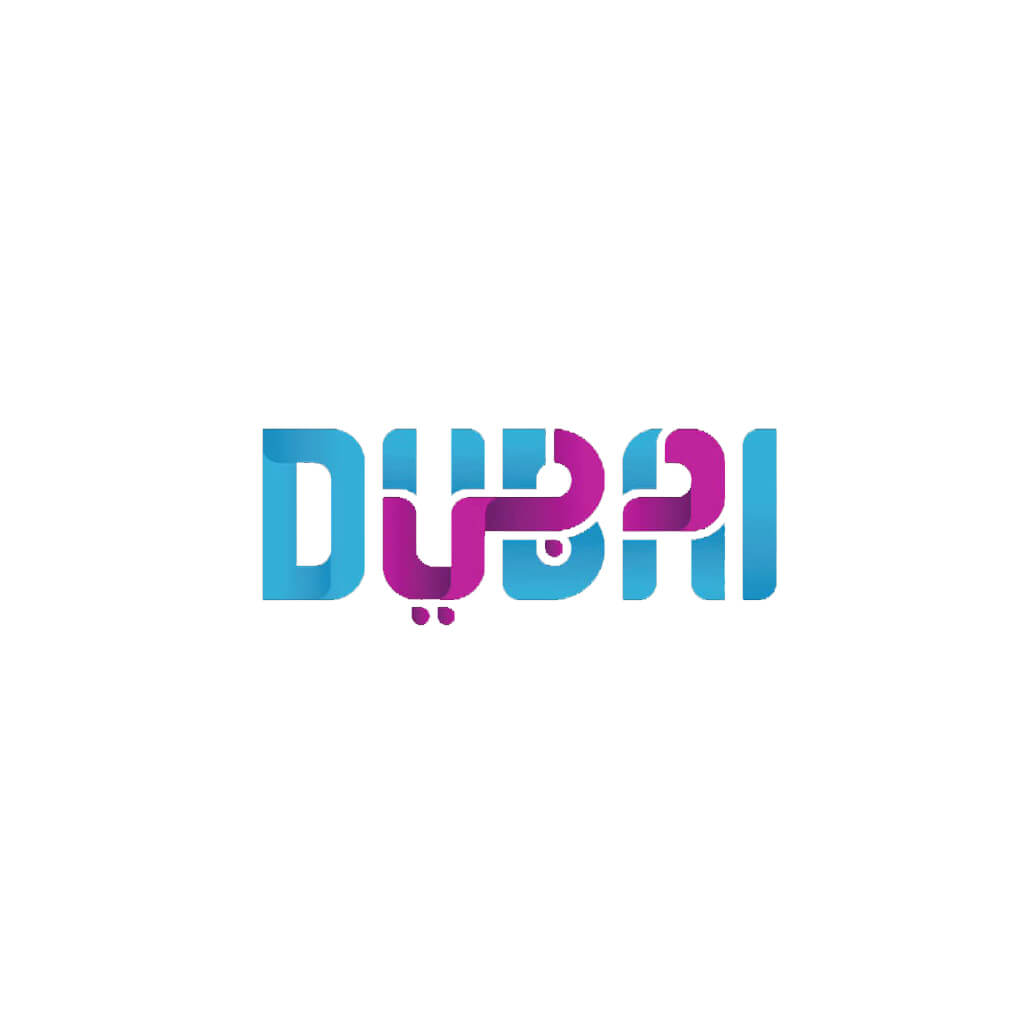 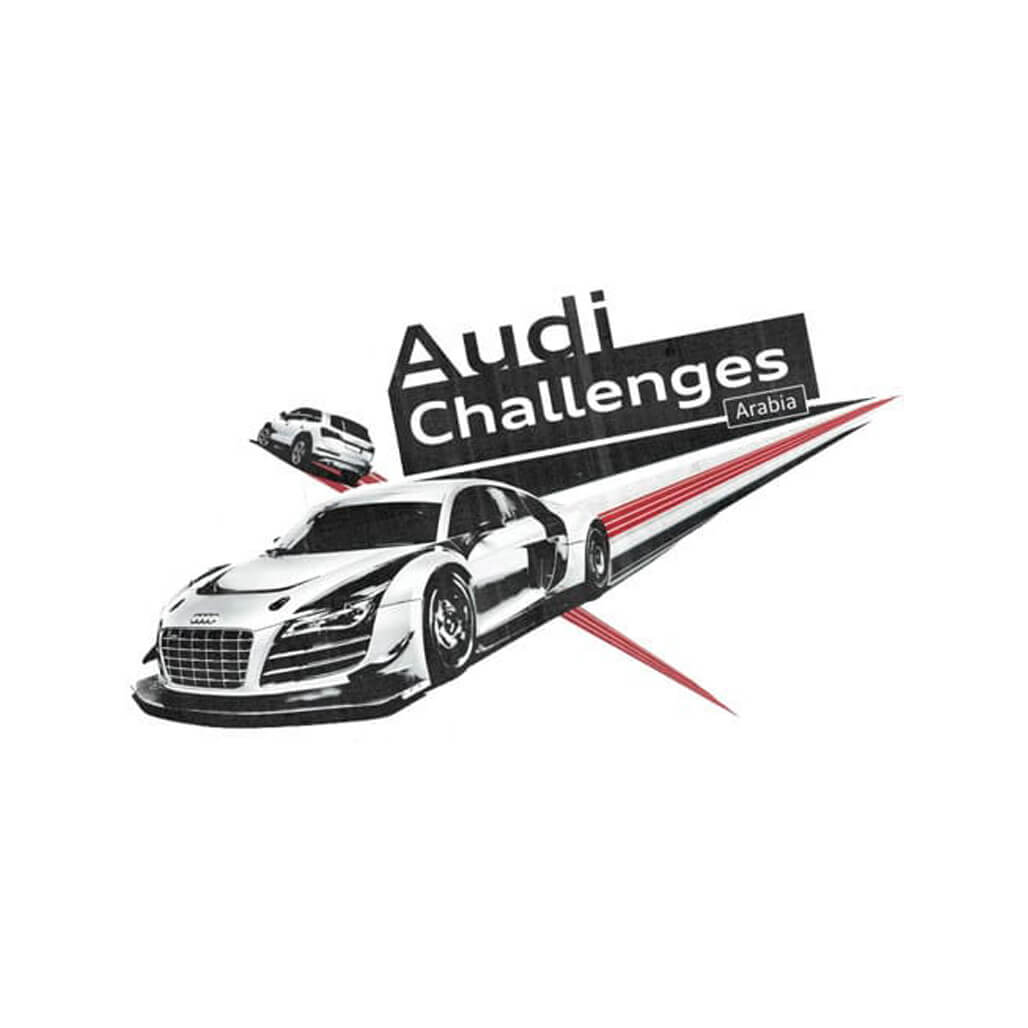 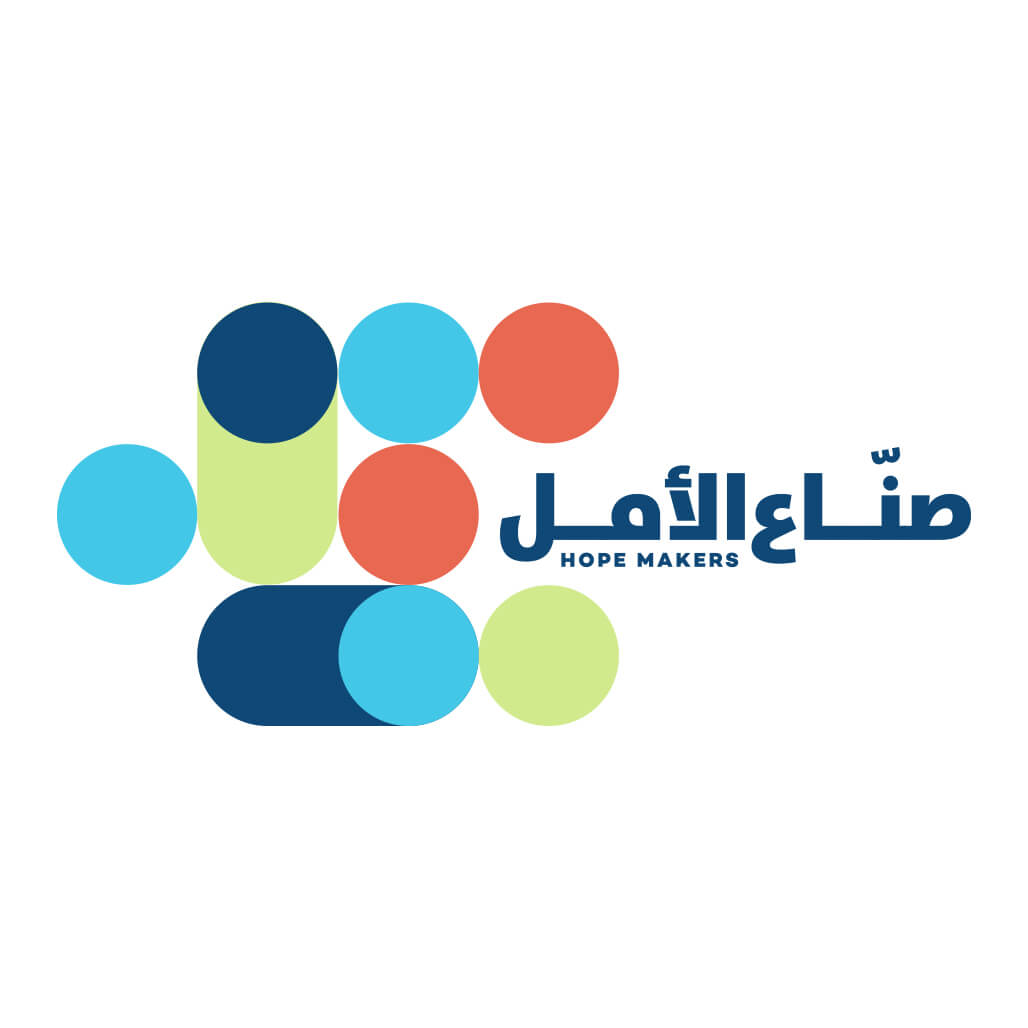 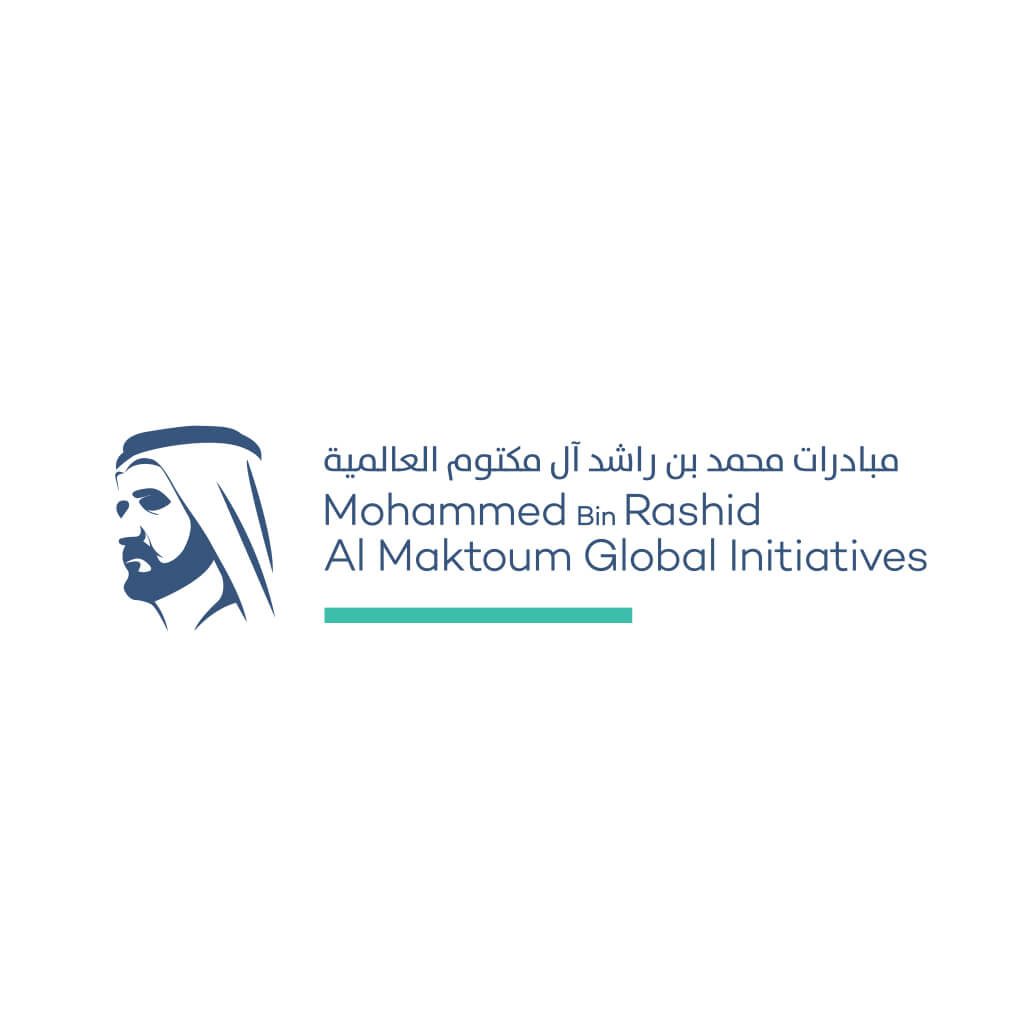 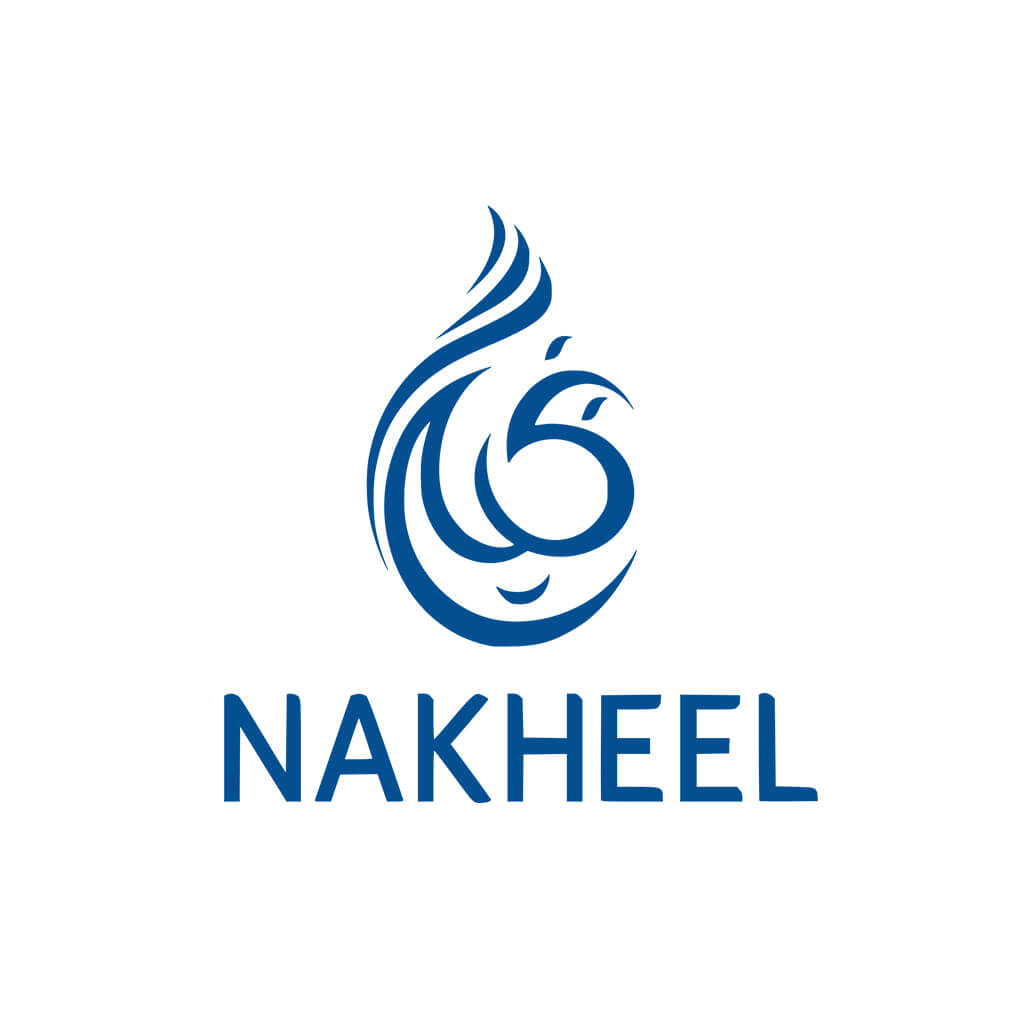 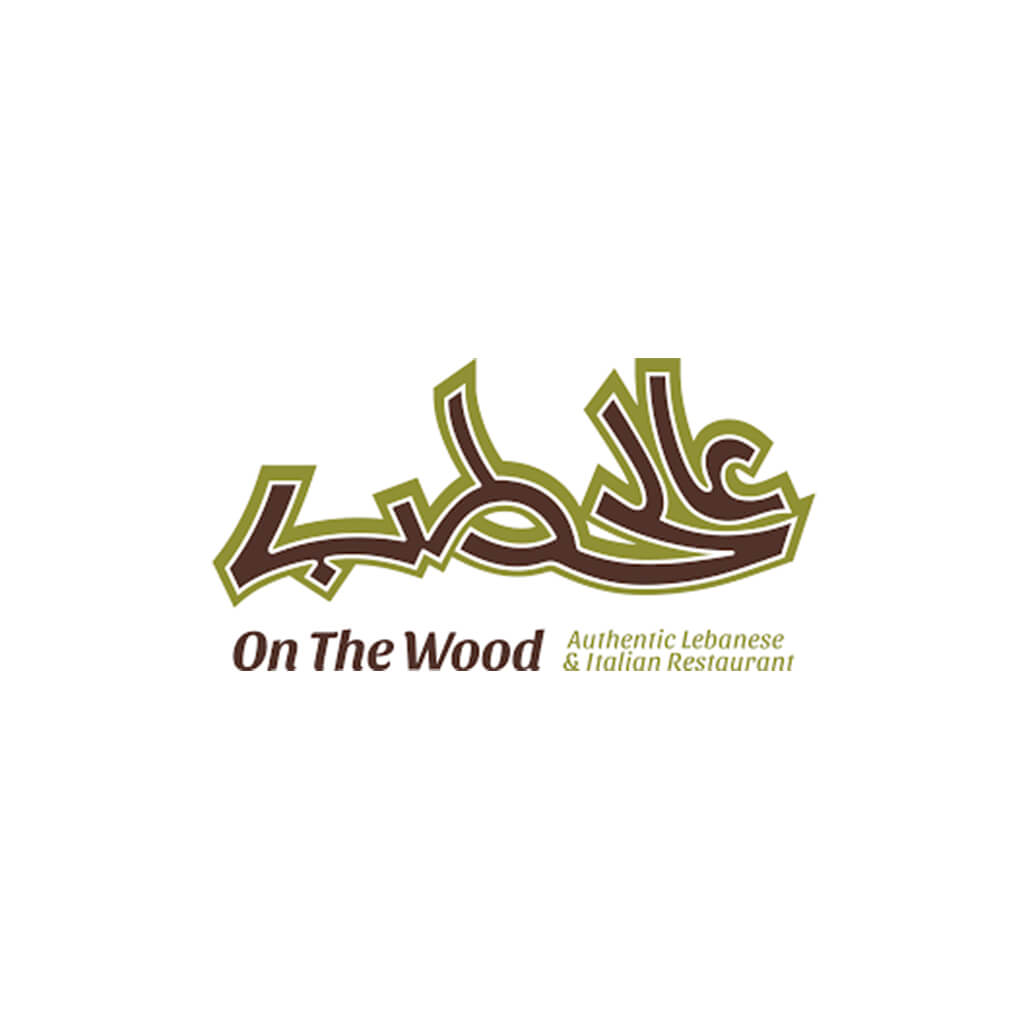 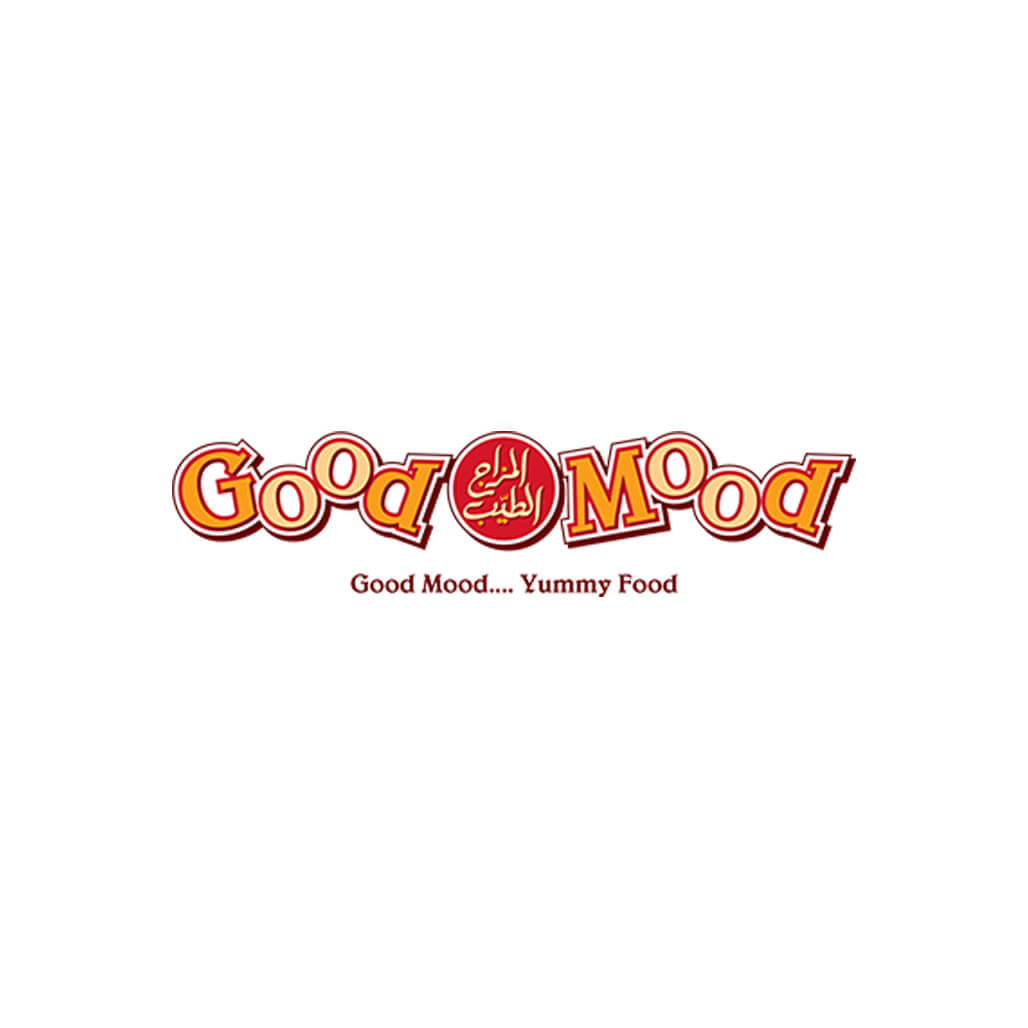 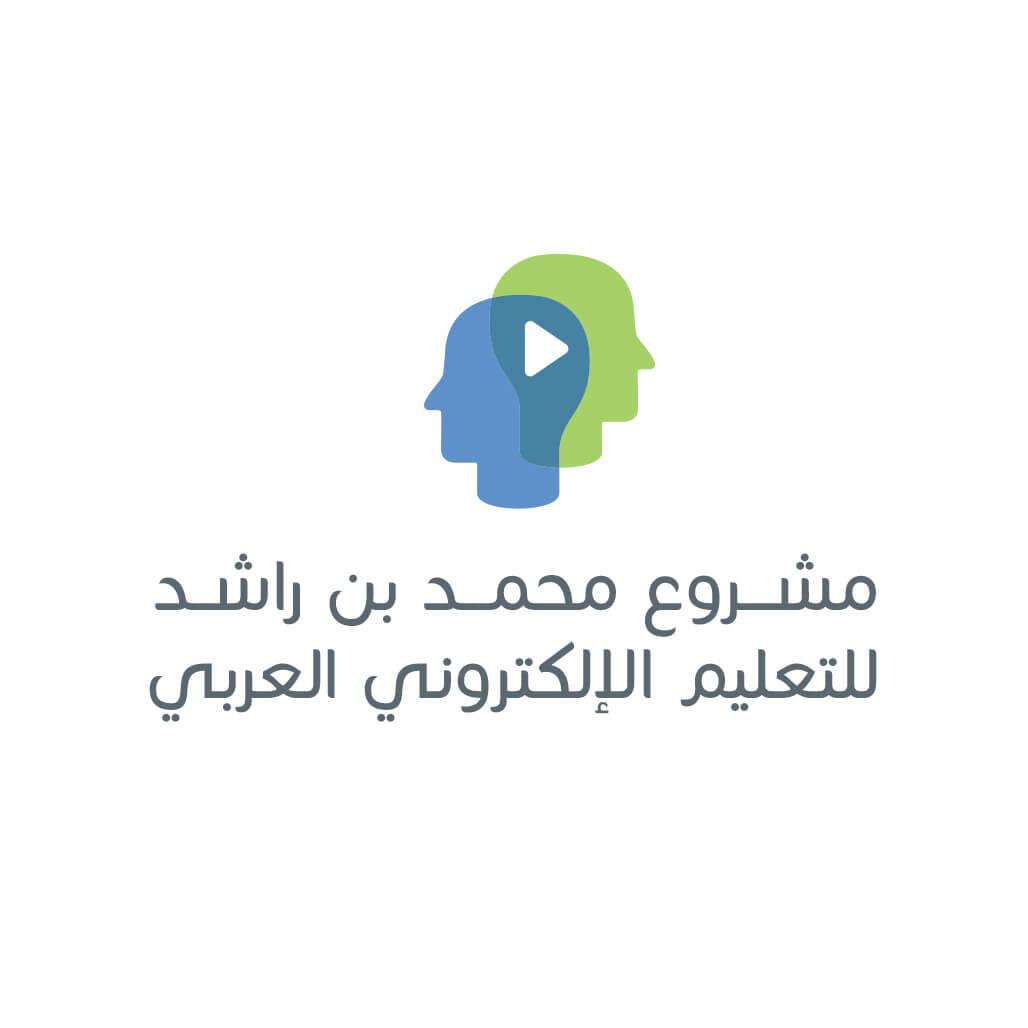 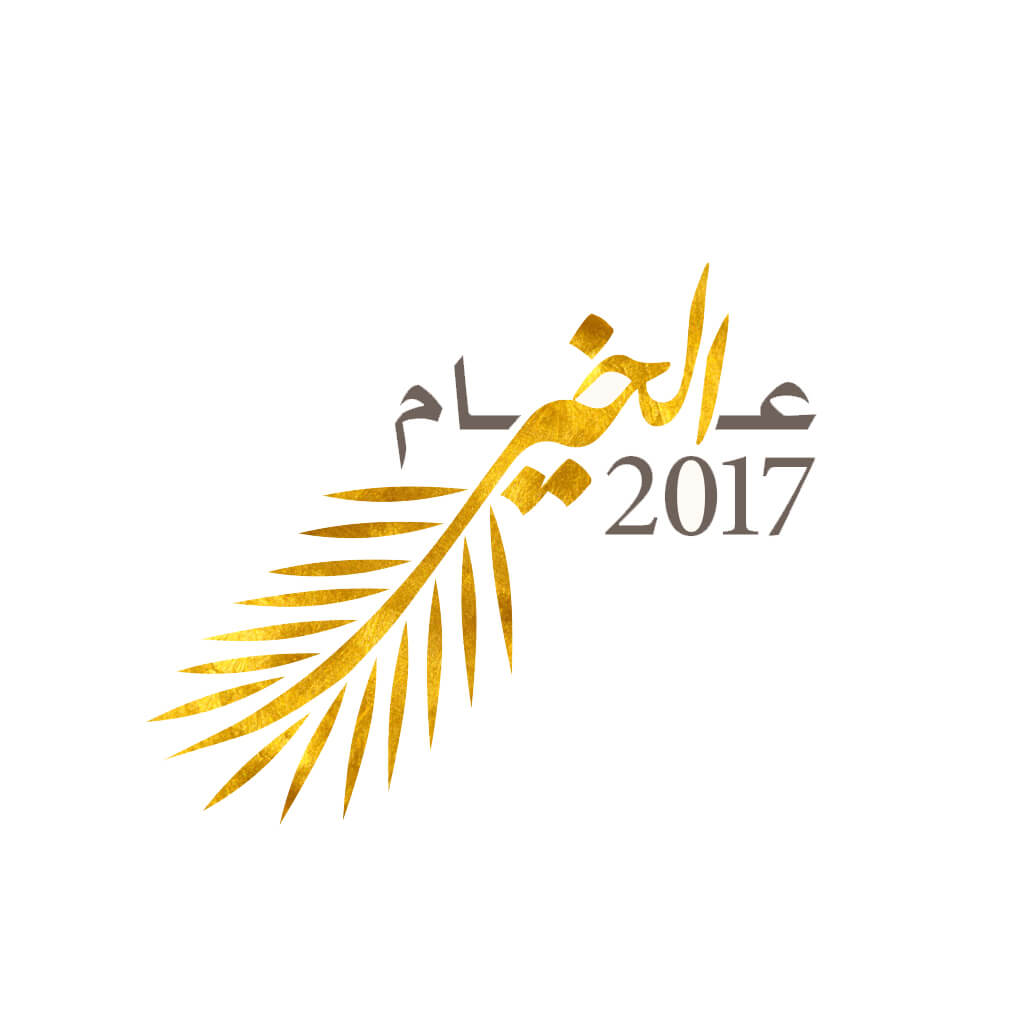 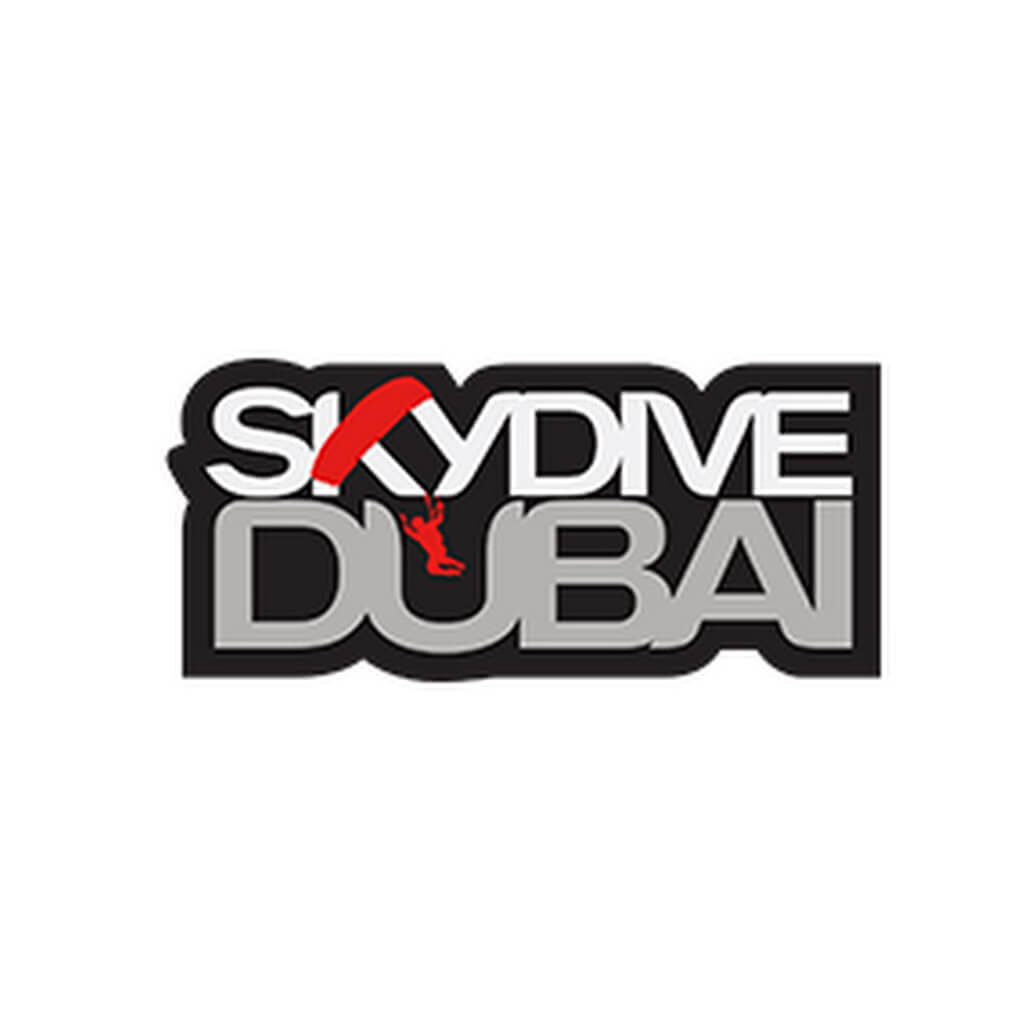 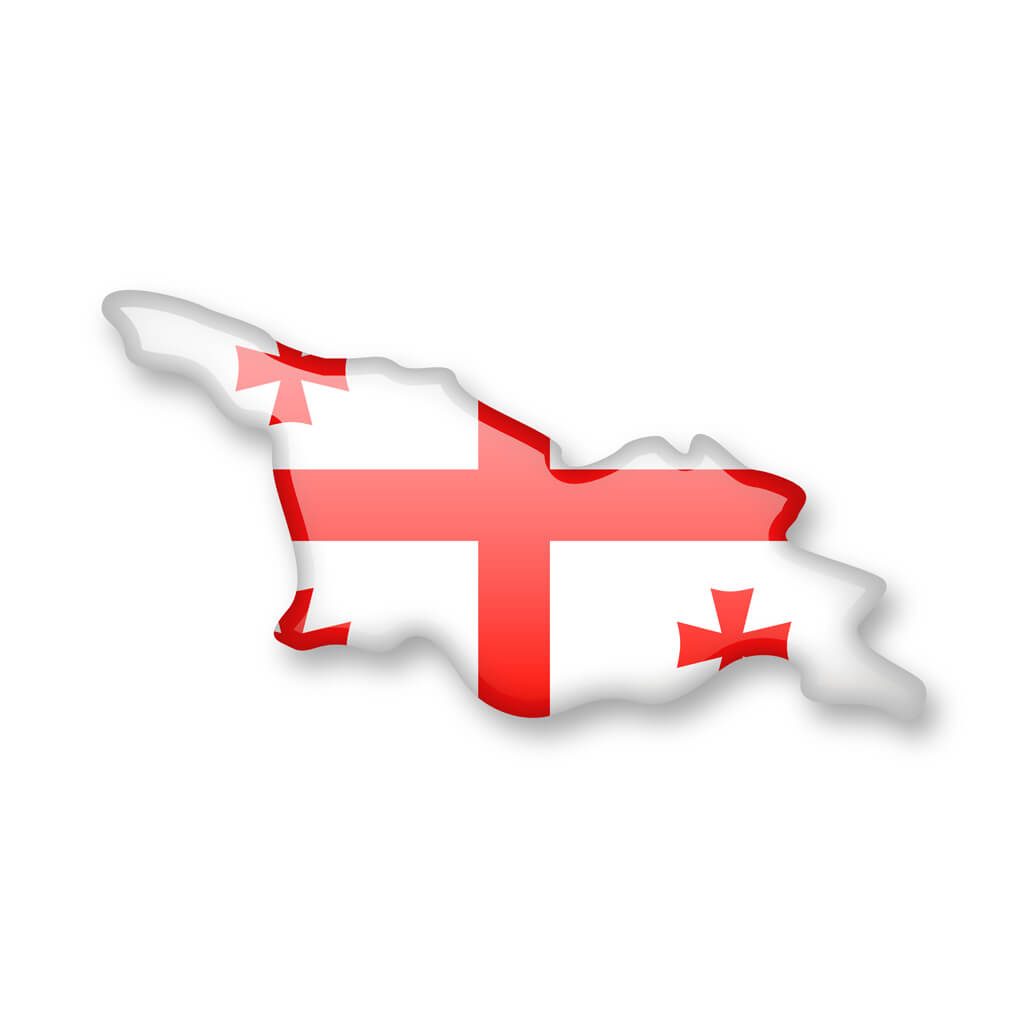 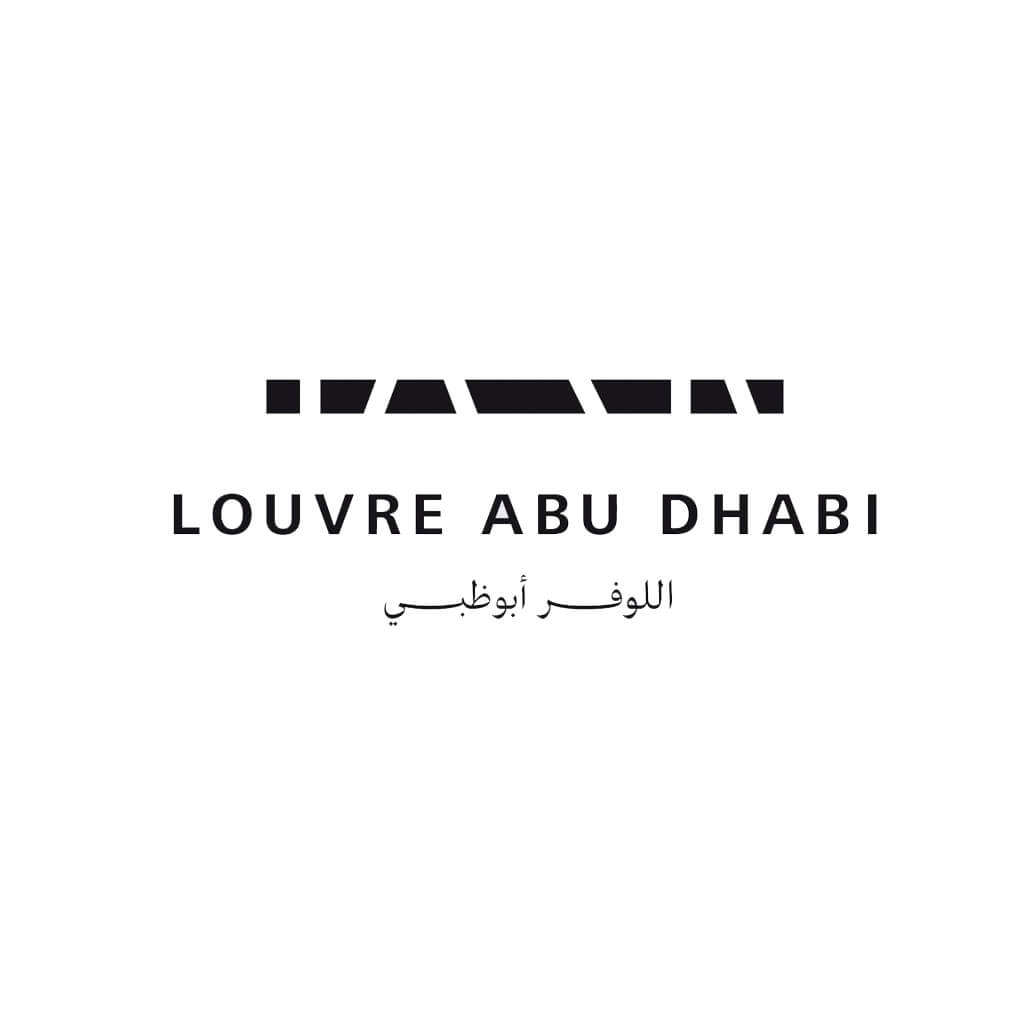